Egypt announced on Thursday to raise fuel prices for the second time since the liberalization of the exchange rate, varying rates.

The Egyptian Minister of Petroleum said that the increase in fuel prices comes within the framework of strengthening the plan to rationalize subsidies “and will save the bill of energy support about 35 billion pounds in the budget 2017-2018.”

He added that the total volume of petroleum subsidies in the fiscal year 2017-2018, which starts on July 1, will reach 110 billion pounds, down from 145 billion previously targeted. 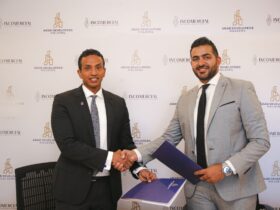